Popular American Pop and RnB superstar, Usher was in Accra, Ghana, to perform at the Global Citizen Festival which took place on Saturday, September 24, 2022.

The Grammy award-winning singer who arrived in the country’s capital, Accra two days prior, immediately visited the BASIC International schools in the Chorkor community in Ghana — as part of the Global Citizens campaign to create awareness and raise funds for the ‘Defend The Planet’ project which is aimed at protecting the earth and keeping the sea safe. 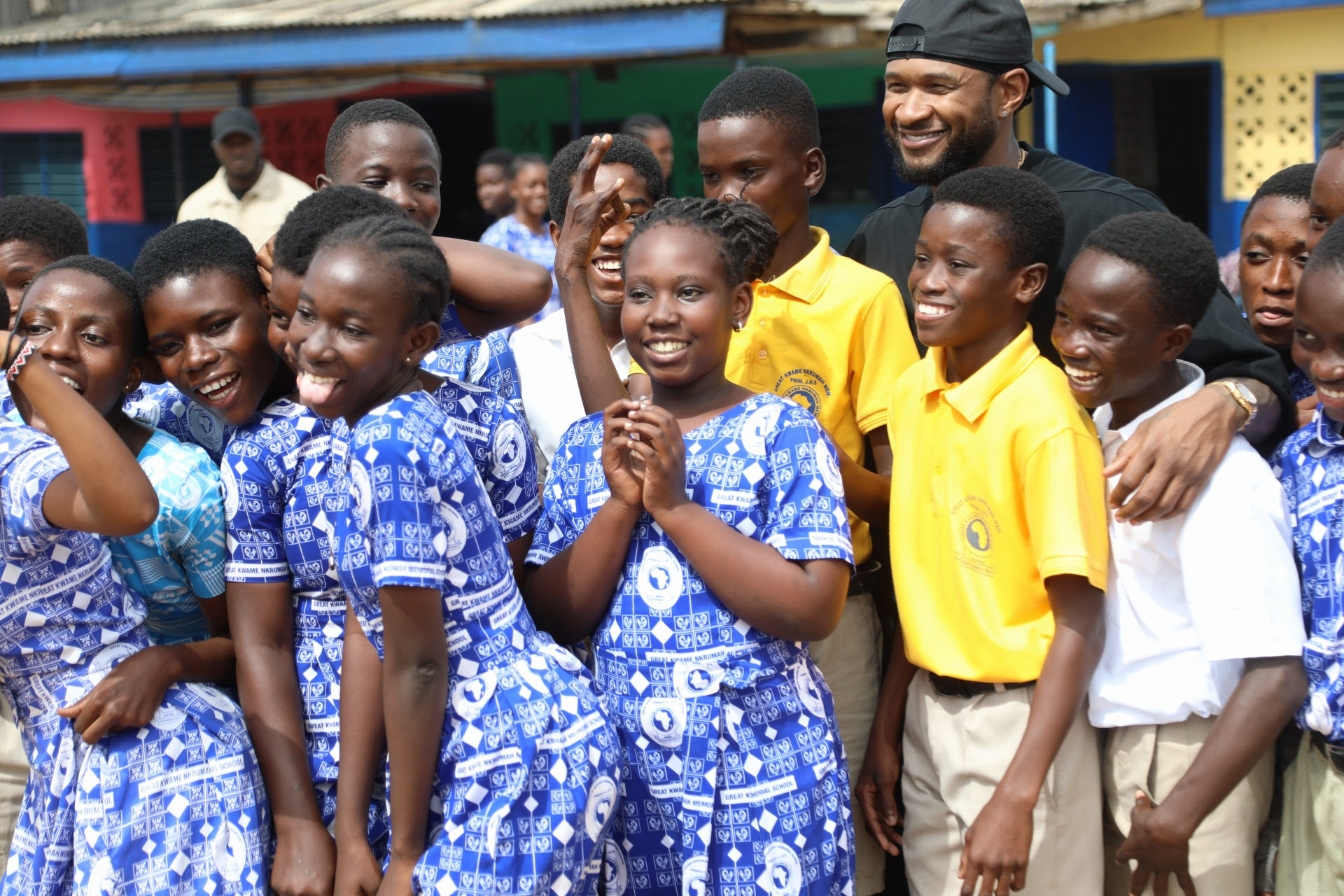 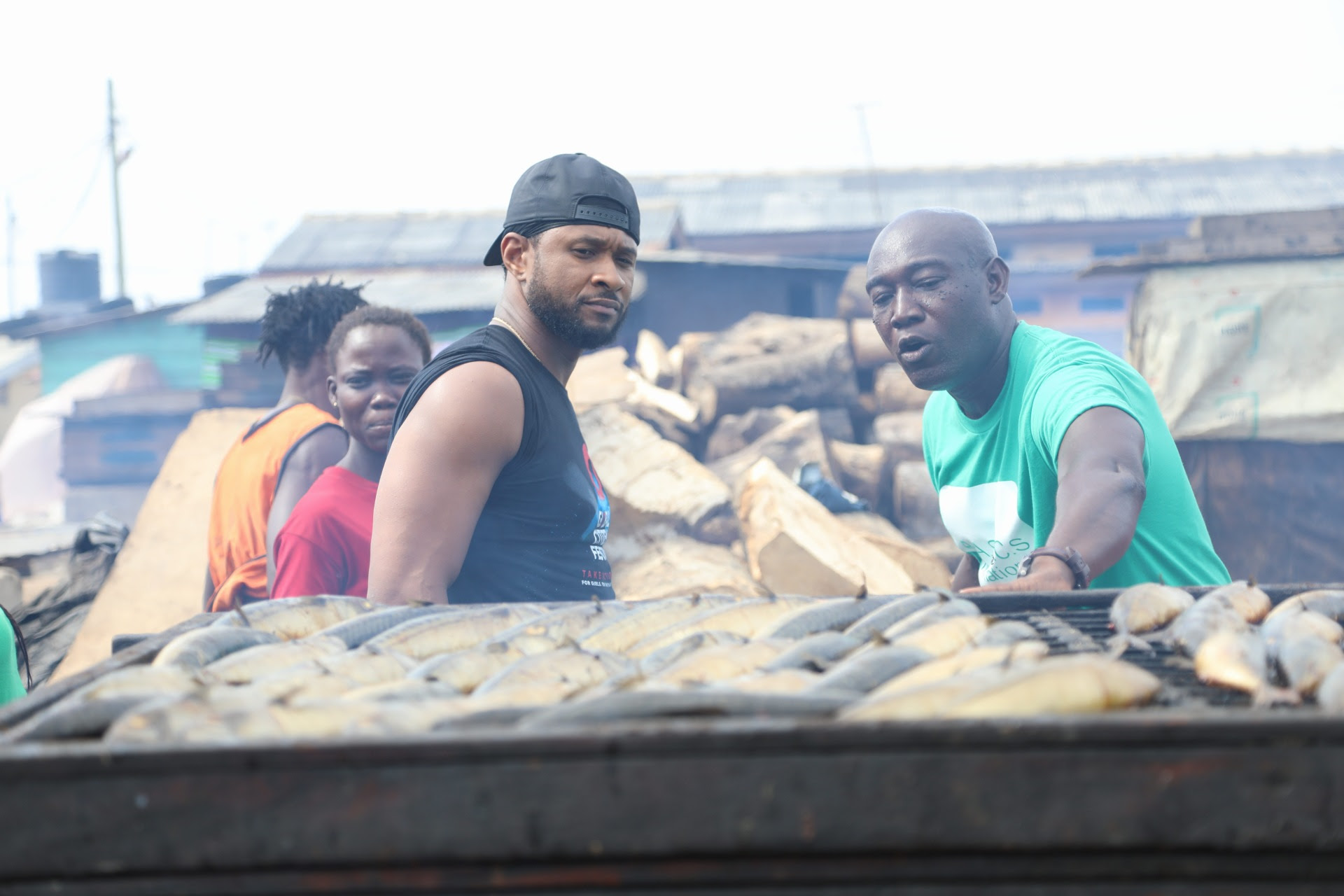 Organised by the Global Citizens campaign, Usher was received by the school management and students from Grades 7 and 8, who encouraged them to be good ambassadors and ensure they excelled in their education. He also visited several sites in the Chorkor community, meeting with local traders and fishermen in that region. BASICS International — a global community-based intervention program, promoting literacy, economic empowerment, health, wellness and social inclusion, since 2000 has changed the Chorkor community — impacting over 300,000 through community outreach and so far, provided over 3000 educational sponsorships, of which half was provided to the girl child. 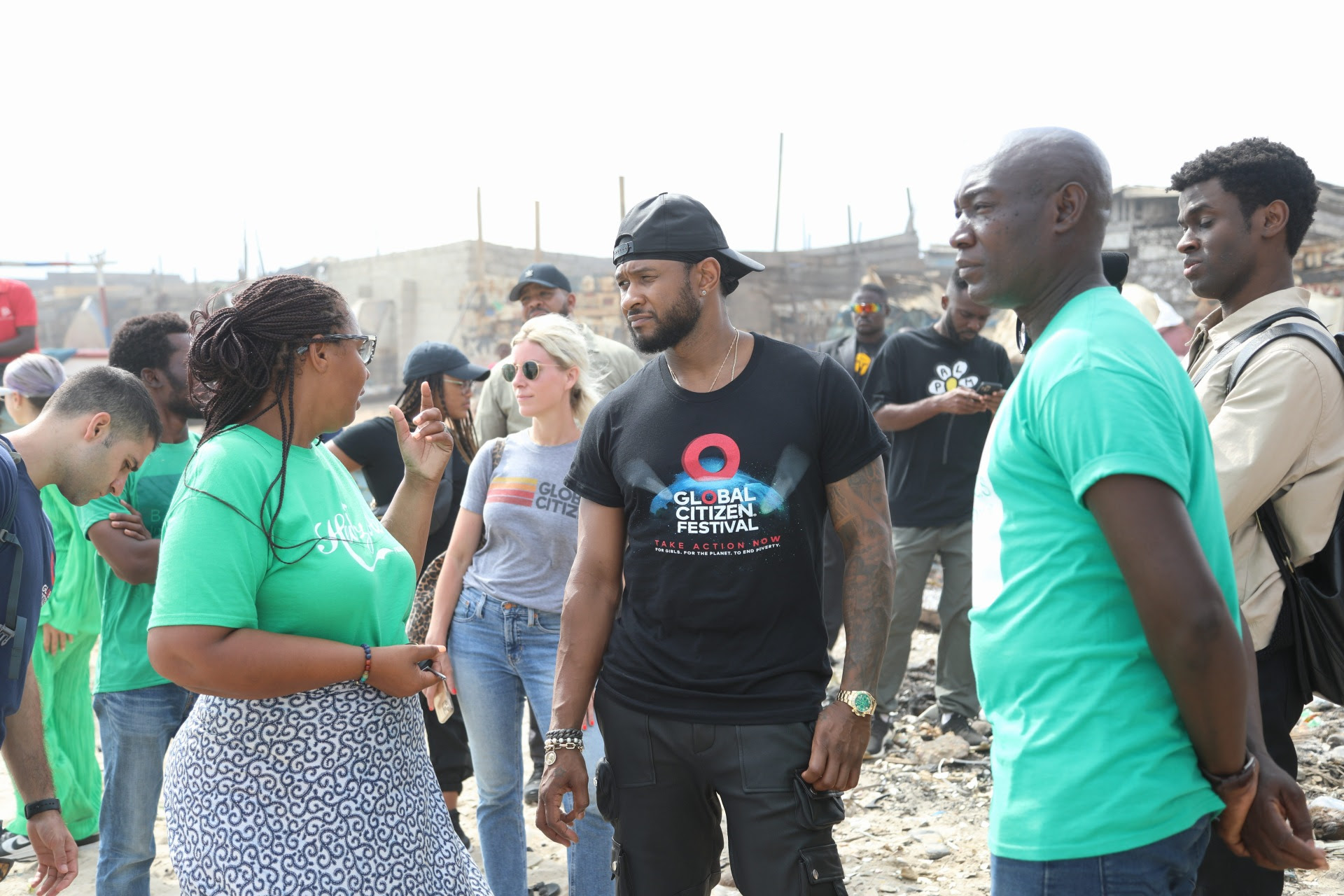 During his tour, Usher also visited the historical Cape Coast Town and made a stop at the Cape Coast castle — a sacred place which served as the point of trade for captives and slaves — where the singer took a solemn moment to reflect on the pain and suffering his ancestors had passed through. 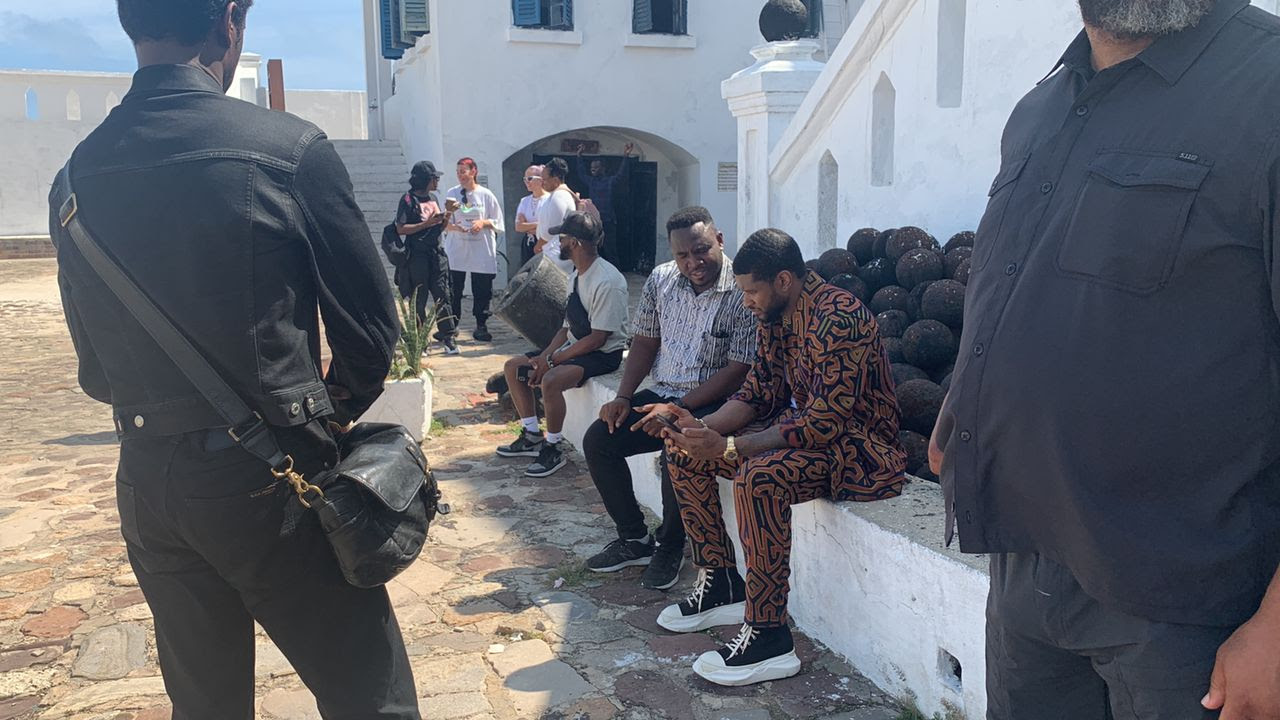 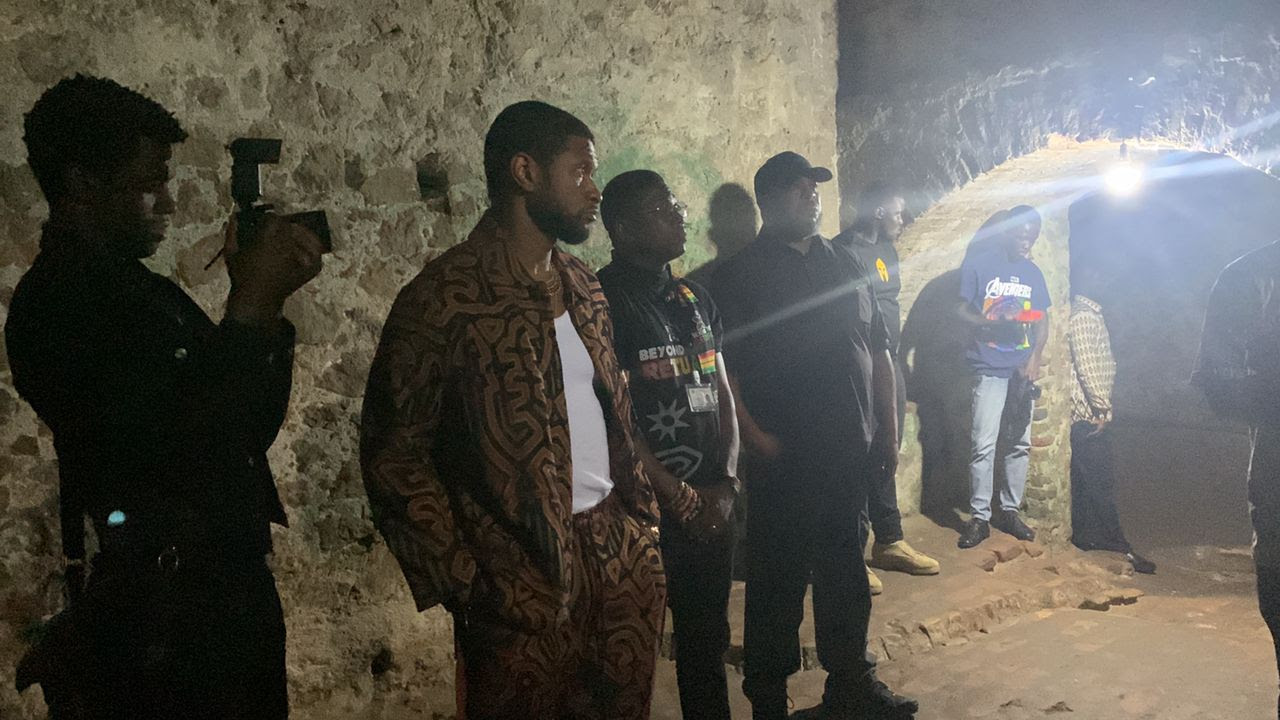 With Product You Purchase

Get ready for the biggest Afrobeat concert to hit the city of München next year March 11th, 2023 as we bring the best of Afrobeat to your doorstep…..
2 weeks ago

Get ready for the biggest Afrobeat concert to hit the city of München next year March 11th, 2023 as we bring the best of Afrobeat to your doorstep…..